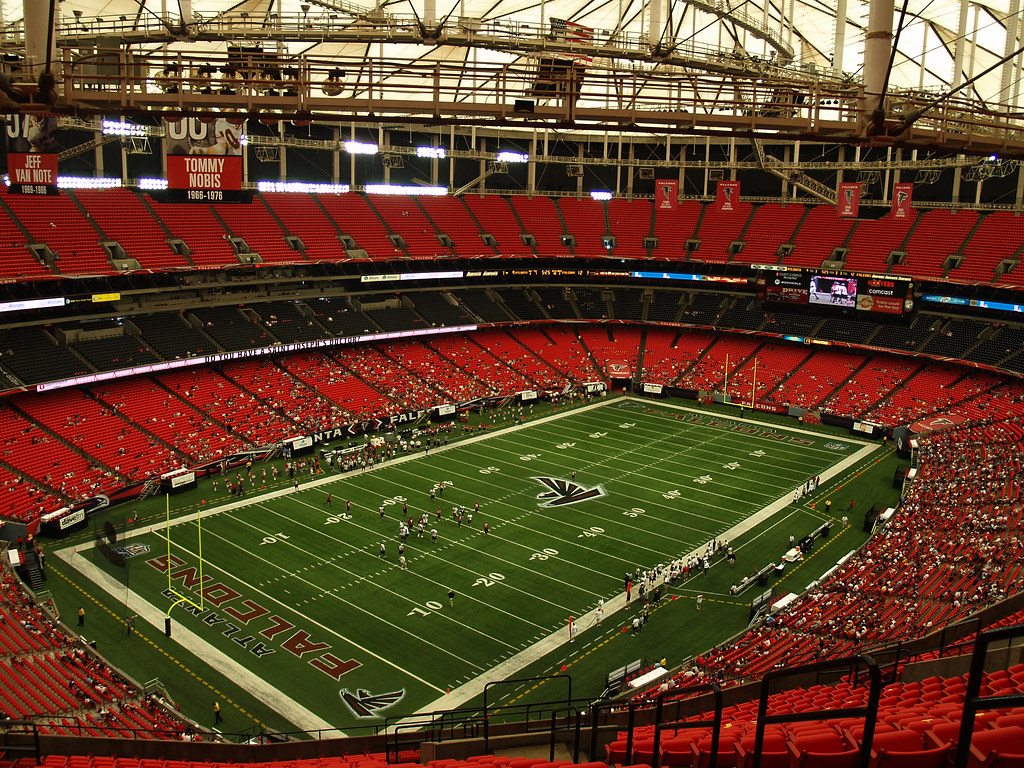 Each week Mike Angelina will share his picks on the Eagles, a game against the spread in both NFL and NCAA, a Suicide Pool Pick, a 3-team tease, as well as a fantasy player to make sure you start. Follow Mike on Twitter @MikeAngelina

Eagles Pick: Each team has a lot of questions, or odds even, surrounding them for this big Monday Night Football game. The question is, which one has more questions they have to answer themselves. Looking at Atlanta, they do not have a great offensive line, which plays into the Eagles’ strength of their defensive line. However, the Eagles have two major concerns themselves. One, when was the last time Sam Bradford played a second quarter (or a third or a fourth quarter)? That answer is nearly 700 days. How well he respond to getting hit more than just a few times in the first quarter? What abut running a big fourth quarter drive after having played for 30 or so minutes? These are concerns I have. Finally, keep this stat in mind: the Falcons are 7-0 in home openers during the Matt Ryan era. I’ll take the points with the home team and the proven quarterback in this prime-time spot.

NFL Against the Spread Pick: I have a few leans, but one game I more confident in than others. I’ll use the leans in the 3-team tease (see below) and this one for the team I’m most confident in backing, and that’ll be the Tampa Bay Buccaneers. I think this team underachieved last year, and with a franchise quarterback now they are much better. They team they are hosting, the Tennessee Titans, will be a terrible squad this year. I was impressed with what Doug Martin showed in the preseason, and I think Tampa puts together a nice game on Sunday and wins the game, and in doing so cover the line.

NCAA Against the Spread Pick: I tend to like lines that are not quite 2 full touchdowns, but more than a field goal. I always read it as if Vegas thinks it’s coming to be double digits, but they want to keep enough on the other side. The line I’m looking at is Arizona giving 11.5 to top Nevada. They had a sluggish first week, but I think this is a very talented team and I’m a fan of Anu Solomon’s game.

Suicide Pool Pick: Might as well ride and die with my Buccaneers pick, figuring they knock off the Titans. And hey, if they do, you didn’t even have to waste one of the “big guns” as far as the better teams.

Fantasy/Fan Duel Star of the Week: If you have any reservations about Davante Adams because of the newly signed James Jones, don’t. I think he is really poised for a breakout year with Aaron Rodgers. In their big playoff win against Dallas, as well as their big game against New England, Rodgers relied on Adams heavily. I think a new target favorite for Rodgers is ready to emerge.